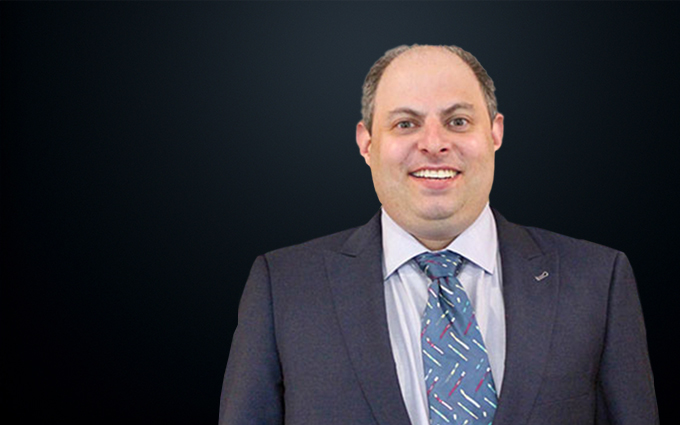 Dr. Brandon Goldwater works hard to provide excellent comprehensive care by using the most modern techniques and striving to make the dental visit as enjoyable as possible. He has been practicing in this area for six years and is excited to continue his dental career in helping others.

Dr. Goldwater graduated in 2004 from Pennsylvania State University with a major in biology and genetics, and he graduated from Temple University School of Dentistry in 2008 with his Doctor of Dental Medicine degree. He regularly attends CE (continuing education) classes and moves forward in acquiring fellowship in the Academy of General Dentistry. He has received advanced training at West Jersey through a general practice residency at Virtua Hospital in 2008 and 2009, and he is also a member of the Academy of General Dentistry.

Dr. Goldwater is a huge sports fan and is dedicated to cheering for his favorite teams: the Eagles, the Phillies, the Flyers, the 76ers, and Penn State. He also enjoys cooking and playing video games.