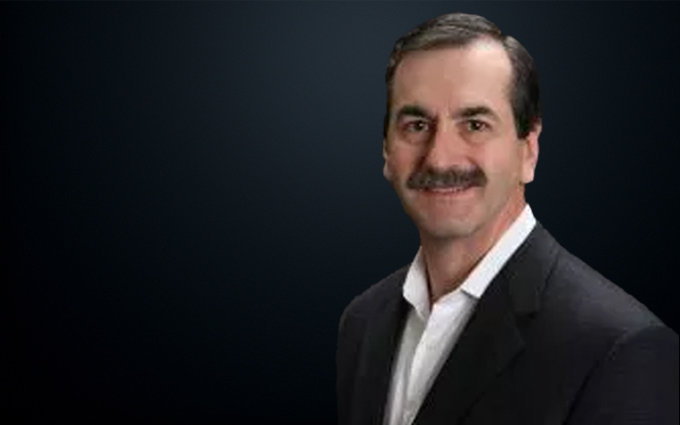 Dr. Wayne Scott was born in Calgary, Canada. After growing up in countries such as Canada, England and the Middle East, his family settled in Houston, Texas.

Dr. Wayne received a Bachelor of Arts degree in Chemistry at Texas A&M University. He earned his Doctor of Dental Surgery degree from Baylor College of Dentistry where he met his wife, Dr. Julie Scott.

Drs. Wayne and Julie Scott began their practice together in 1990 and have resided in Coppell since. They have two children who are both attending college.

Dr. Wayne is a member of the American Dental Association, Texas Dental Association, Dallas County Dental Society, Academy for Sports Dentistry and the Spear Faculty Club. Drs. Wayne and Julie Scott both continue to take advanced training in various aspects of cosmetic dentistry such as veneers, bonding, all ceramic and implant crowns, as well as same day E4D crowns. Furthermore, they are the team dentist for the Dallas Cowboys Football Team and the Dallas Stars Hockey Team. They have been providing dental care and mouth guard fabrication for the Dallas Cowboys since 1990 and the Dallas Stars since 1993. In addition, many of our patients will see them at both Stars and Cowboys games providing game coverage for emergencies.

When Dr. Wayne is not caring for his patients, he enjoys golfing, fly fishing, cycling, working out and watching his son play hockey.